I Wonder What Andre Dubus III Would Think Of The Garden of Good and Evil Pancakes. 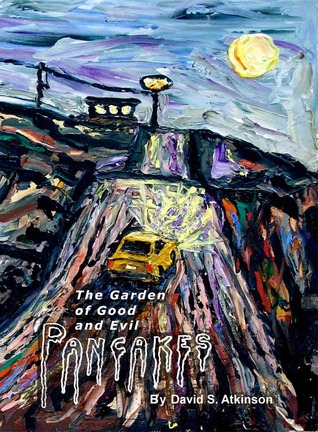 You may wonder why he occurs to me specifically, but I went to a reading he was doing a while back for his book Townie at the Tattered Cover on Colfax. While he was signing some of his books for me, he happened to notice my UNMFA in Writing shirt. He asked what I wrote.

I’ve always been weirded out by that kind of a question, but I told him the working title of the novel I was then working on, The Garden of Good and Evil Pancakes. He repeated it back to me, as if he was unable to believe that was the title.