Someone Should Create A Candy Exchange

I posted some time back about how I hated those peanut butter kiss taffy things. 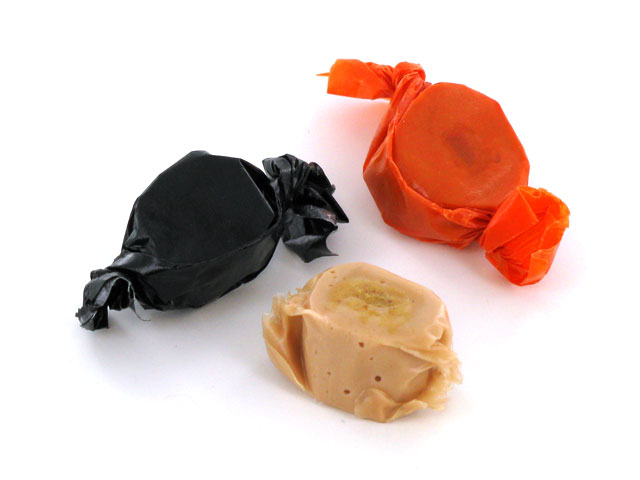 When I was a kid, my friends and I despised anyone cheap enough to hand them out for Halloween. No one I talked to could stand the things…but I found out from the post that some people adore them. Vehemently. It’s interesting, but it seems that half the population despises them and half absolutely love them. I was astounded. People seem willing to fight over this. This led me to think that someone should start some kind of candy exchange.

After all, people are highly divided on a number of candies. Peanut butter kisses, jolly ranchers, tootsie rolls, what have you. What if you could send in the candies you didn’t like to an exchange and receive back ones you did, traded by someone who had the opposite tastes? This would be great for Halloween trick or treating. No one would end up burdened with what they hated.

Everyone seems to hate something.

Sure, parents would still have to inspect to make sure candy from the exchange was safe, but that isn’t such a big deal. Peanut butter kiss lovers could have all they wanted and those who despise them wouldn’t have to suffer them. Seems like a win-win to me.

Of course, I haven’t thought ahead far enough to figure out how such an exchange would be funded. There would have to be some kind of overhead cost, which could be a problem with such a low cost traded commodity.