Seven Days Of Pointless Confessions. Day Three: I Actually Asked To Be Taken To See “Follow That Bird”

Yeah, I actually asked to be taken to see Follow that Bird. 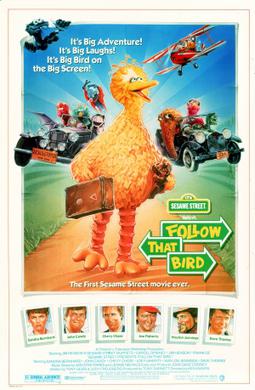 So what? It was 1985 and I was something like 9 years old. My parents and sister were going to a Tina Turner and wouldn’t take me. They told me I could go see a movie instead. Due to an aggressive marketing campaign, I was tricked into asking for this.

Even being something like only 9, I thought it was pretty stupid.