You Probably Don’t Trust Me Anymore: What “AWP” Stands For

You probably don’t trust me anymore. I’ve told you so many incorrect things that “AWP” stands for. Will I ever get it right? You probably wouldn’t believe me if I did, but I tell you on this last full day of the conference that AWP stands for “Albert’s Women Pals.” 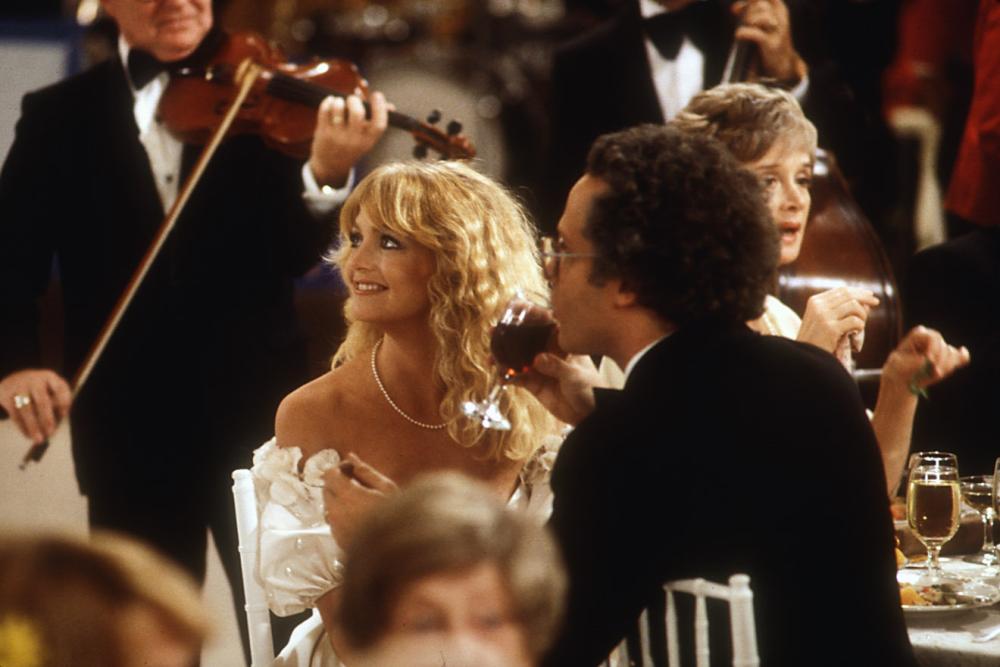 Apparently, the conference was named to honor all the incredible female actors who have starred with Albert Brooks over the years. There were so many, the above being just a quick sample. He fades into the background so much that even with as male-focused as movies so often are, these female actors really got an opportunity to shine.

David S. Atkinson enjoys typing about himself in the third person, although he does not generally enjoy speaking in such a fashion. However, he is concerned about the Kierkegaard quote "Once you label me you negate me." He worries that if he attempts to define himself he will, in fact, nullify his existence...
View all posts by David S. Atkinson →
This entry was posted in Uncategorized and tagged albert brooks, awp, awp 2018, awp tampa, defending your life, goldie hawn, Julie Hagerty, lost in america, meryl streep, private benjamin, What Does AWP Stand For?, You Probably Don't Trust Me Anymore: What "AWP" Stands For. Bookmark the permalink.