My Wife Is Nice To Me

My wife went to Costco the other day. Remember how I managed to avoid letting her get a membership for so long only to eventually break down? Well, she’s still nice to me about it. She stopped there on her own on the way home from work and got herself a hot dog. However, she wrapped up the buns along with fresh onions in one piece of foil and the dogs in another. Then she reassembled them at home so I could have one. 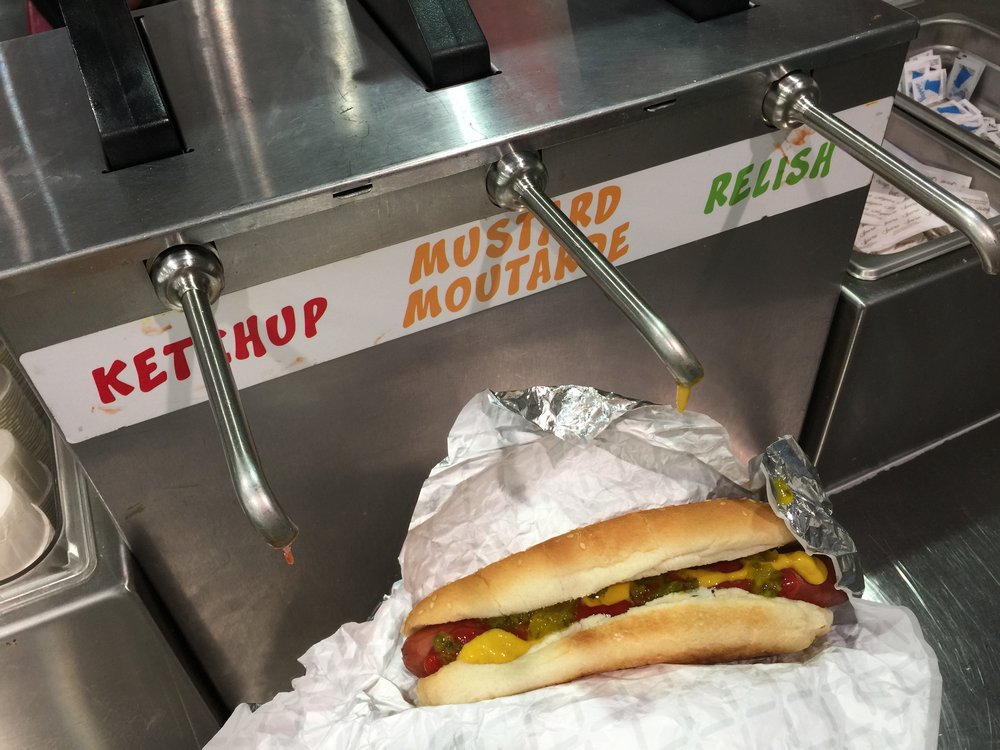 She didn’t have to do that. That was very nice of her.

David S. Atkinson enjoys typing about himself in the third person, although he does not generally enjoy speaking in such a fashion. However, he is concerned about the Kierkegaard quote "Once you label me you negate me." He worries that if he attempts to define himself he will, in fact, nullify his existence...
View all posts by David S. Atkinson →
This entry was posted in Uncategorized and tagged costco, costco hot dog. Bookmark the permalink.