Thoughts On Australia Day Four: The Most Aussie Channel Ever

I ended up watching some tv while I was in Sydney. I had to take a gamble since I wasn’t real familiar with their channel set up there, but I browsed through the limited channels I could access and found something. I don’t remember exactly what channel or the slogan was, but it tripped me up a little. It was something like 7mate and had a slogan something like “the most Aussie channel ever.” This seemed funny because all I watched on their channel was two episodes of American Dad, two episodes of Family Guy, and two episodes of The Simpsons. 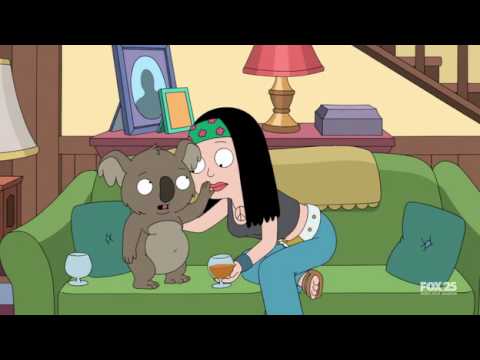 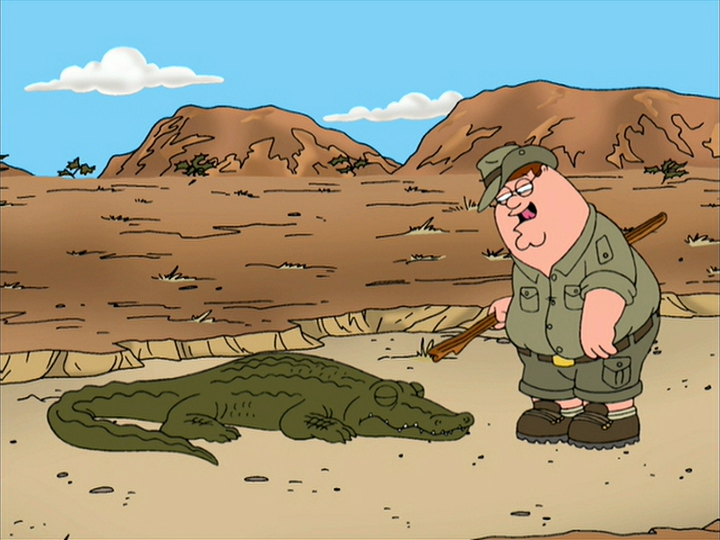 I guess American cartoons are Aussie?

David S. Atkinson enjoys typing about himself in the third person, although he does not generally enjoy speaking in such a fashion. However, he is concerned about the Kierkegaard quote "Once you label me you negate me." He worries that if he attempts to define himself he will, in fact, nullify his existence...
View all posts by David S. Atkinson →
This entry was posted in Uncategorized and tagged 7mate, american dad, american dad australia, aussie, australia, australia channels, australia tv, family guy, family guy australia, sydney, sydney channels, sydney tv, the most aussie channel ever, the simpsons, the simpsons australia, Thoughts On Australia Day Four: The Most Aussie Channel Ever. Bookmark the permalink.