I became concerned the other day when I learned that a package from Amazon had been delivered at my house. I was concerned because the notes from Amazon’s own delivery service stated that the package had been handed to a resident. This was concerning because no one was home.

Was there a burglar at my house accepting packages? Had they handed it to one of my cats? Did they have the wrong address and the person at that wrong address didn’t say anything?

No, it turns out that they just left it at my front door and lied about handing it to a resident. Though my front door is in fact on the premises of my home, I would not count it as a resident. 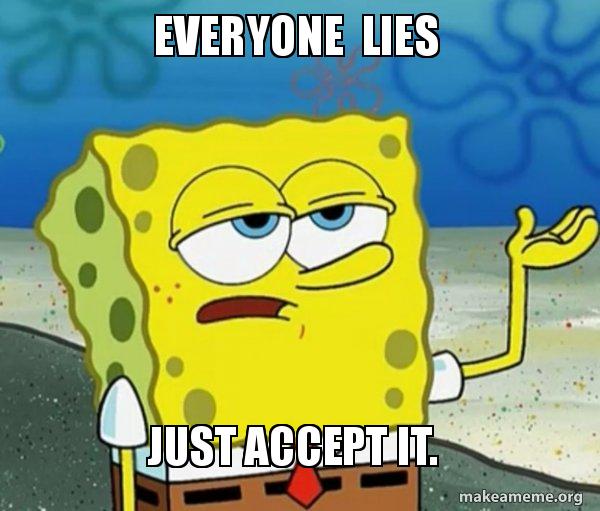 David S. Atkinson enjoys typing about himself in the third person, although he does not generally enjoy speaking in such a fashion. However, he is concerned about the Kierkegaard quote "Once you label me you negate me." He worries that if he attempts to define himself he will, in fact, nullify his existence...
View all posts by David S. Atkinson →
This entry was posted in Uncategorized and tagged amazon, amazon delivery, amazon delivery lies. Bookmark the permalink.