I wasn’t going to read Ducks, Newburyport, but I guess I will after all.

It wasn’t that it’s an over 1000 page novel with only a single sentence. I’ve read big books before. I’ve read challenging books too. My big deal was that I’ve read a whole slew of big books (some challenging, others more challenging to get through just because they were a slog. Poor Fellow My Country, Miss MacIntosh, My Darling, Sironia, Texas, the Mission Earth series, Gai-Jin, Cryptonomicon, and others were all this year. I just wanted to read something smaller and simpler after all that. 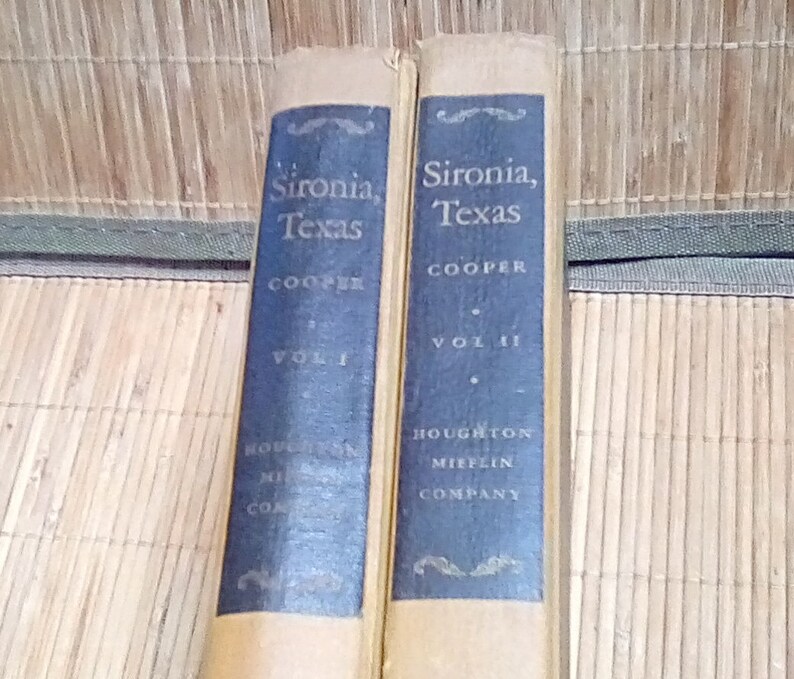 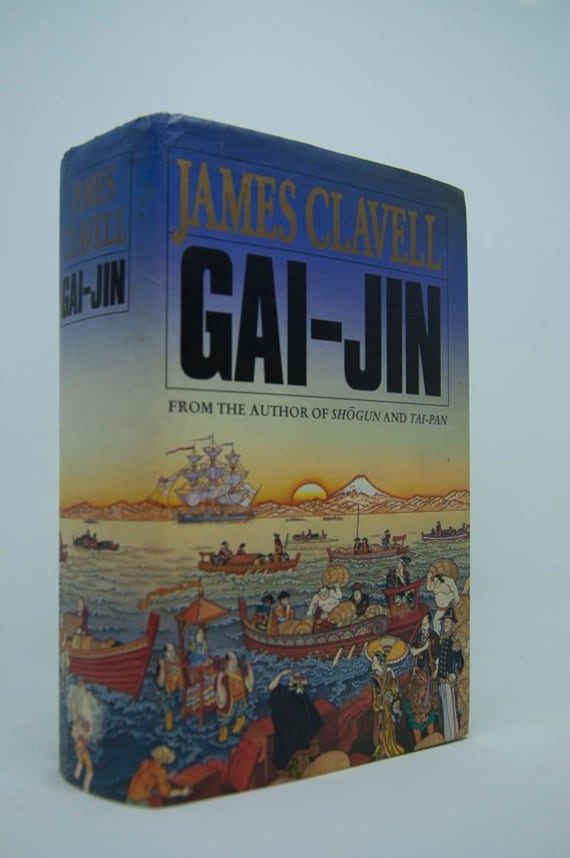 However, after having had people suggest, and not without some measure of truth, that I was far more likely to end up reading these kind of books from men, particularly as I was ordering Knausgaard’s My Struggle: Book Six so I could finish off that poor decision, I decided I could give one more a go. 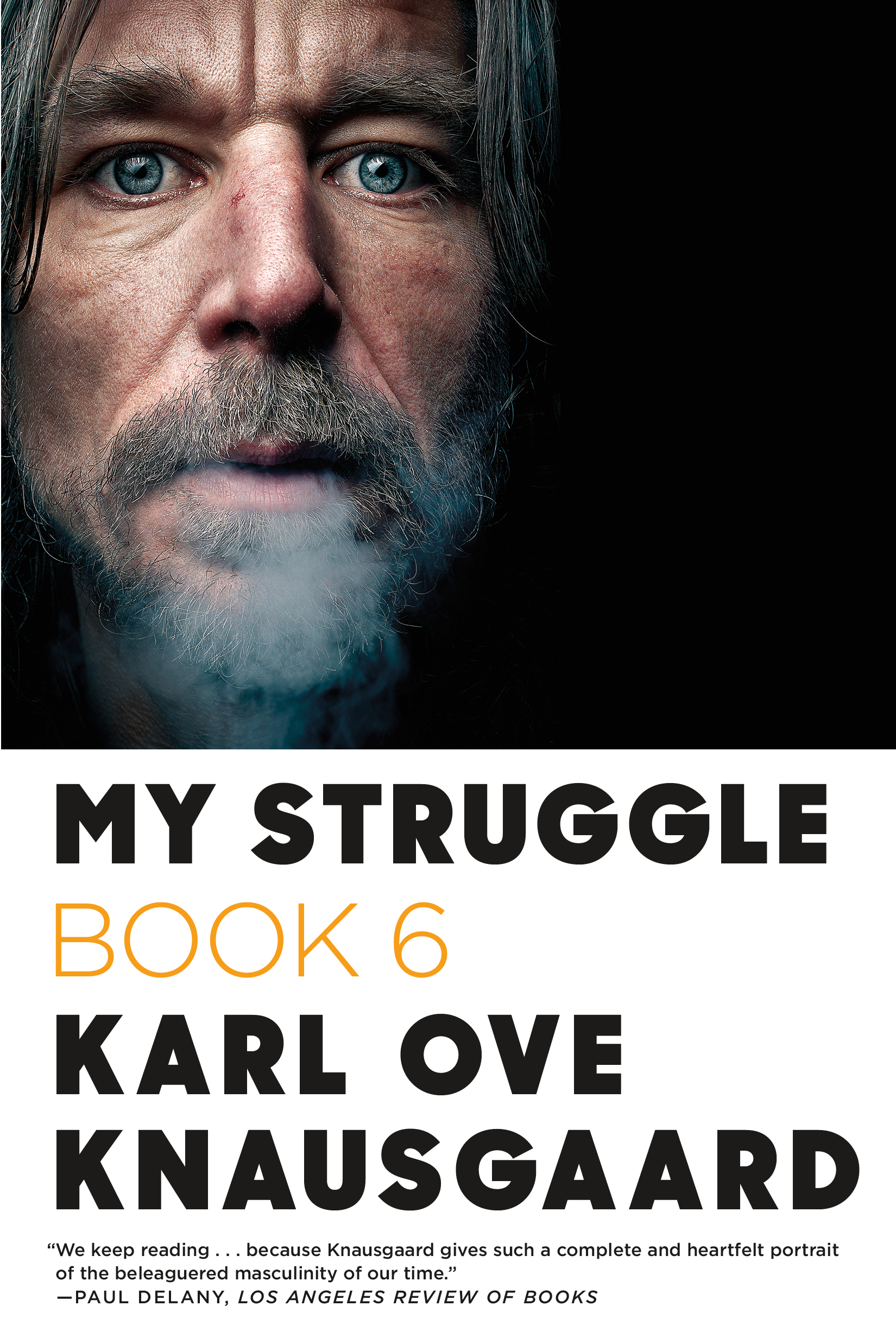 We’ll see how that decision plays out.

David S. Atkinson enjoys typing about himself in the third person, although he does not generally enjoy speaking in such a fashion. However, he is concerned about the Kierkegaard quote "Once you label me you negate me." He worries that if he attempts to define himself he will, in fact, nullify his existence...
View all posts by David S. Atkinson →
This entry was posted in Uncategorized and tagged ducks, Guess I'll Read "Ducks, Miss MacIntosh, My Darling, Newburyport, Newburyport" After All, Poor Fellow My Country. Bookmark the permalink.