Does That Count As A Delayed United Flight Or Not?

I’m trying to figure out if I should count last night’s United flight as delayed or not. The reason this is relevant is that my United flights have been delayed the last 6 trips, or about 12 flights in a row.

My recent flight out on them was delayed because they took a half hour extra to load luggage on the plane coming in. This last flight took off 45 minutes late because they dorked around doing stuff for 20 minutes after we were loaded and then we were behind 21 planes waiting to use the runway. Despite that, we still somehow arrived 10 minutes ahead of schedule.

Do I count that as delayed or not? Sure they still got us in on time, but they clearly could have gotten us in even earlier. 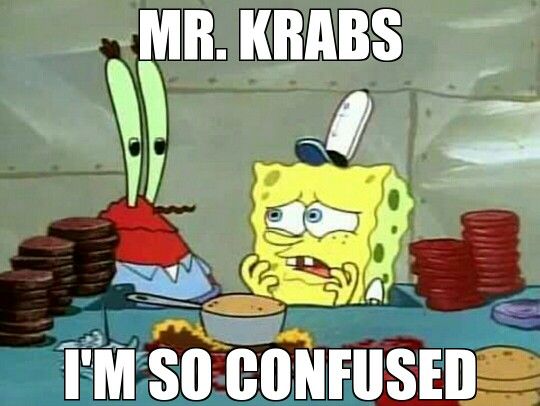 David S. Atkinson enjoys typing about himself in the third person, although he does not generally enjoy speaking in such a fashion. However, he is concerned about the Kierkegaard quote "Once you label me you negate me." He worries that if he attempts to define himself he will, in fact, nullify his existence...
View all posts by David S. Atkinson →
This entry was posted in Uncategorized and tagged always delayed, delay united, delayed flight united, Does That Count As A Delayed United Flight Or Not?, united, united flight. Bookmark the permalink.